Looking at past winter show postcards, the designs with incorporating photos of real humans really resonate. And perhaps ITP recognized this when they set the one guiding principe for design submissions: focus on the human aspect of ITP. It’s a nice reminder too! For it’s easy to get lost in the technology, but it’s more important to focus on the people behind the technology. (We’re artists AND engineers, amirite?)

Thus, keeping the desire for the human element in mind I really wanted to incorporate real photos of people doing ITP-y things. The real difficulty, however, lies in the fact that “ITP-y” is so broad. Simply put, we have our hands in so many things. =P So it’s hard to include just one photo…

So in an ambitious effort that I don’t actually know how to achieve, I wanted to combine multiple photos into a spherical image – think 360 birds-eye, small planet images. 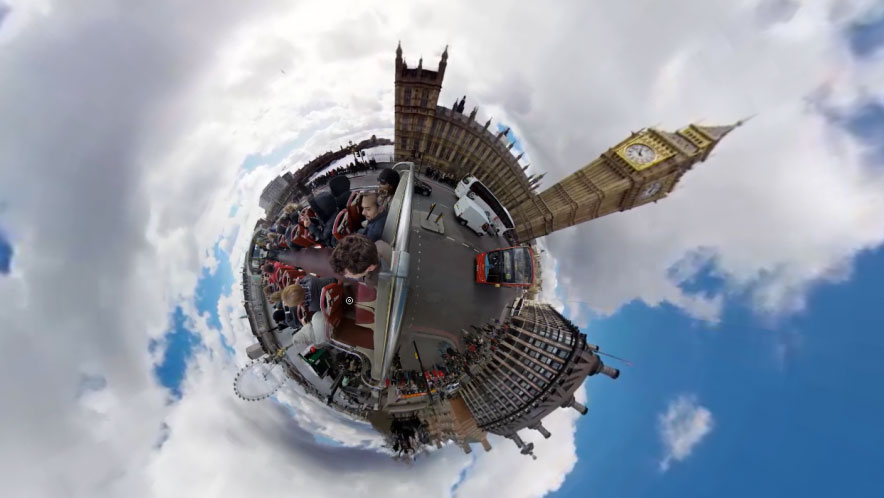 A good example of a spherical image

Reading about some photoshop techniques online, I started by gather many photos with a strong “horizon”, or really just a semblance of a horizontal centerline.

It took me a long time to get the settings and photoshop filter just right. In the end, I found a 4:1 width-to-height ratio with faces near the center line (or really objects you don’t want too distorted) yielded the best spherical image.

Test setup with multiple images placed upside-down along the centerline 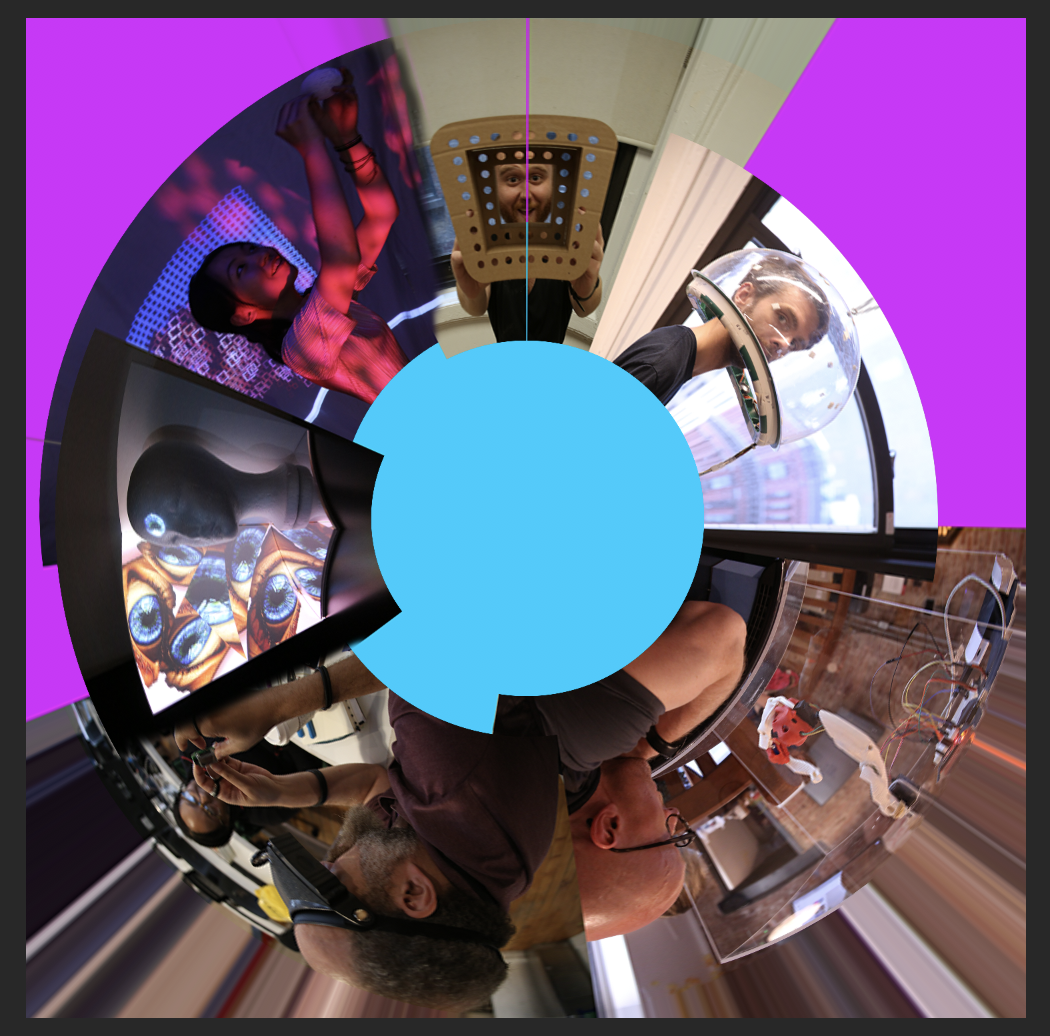 At the end, I’m quite disappointed with the end result. It’s a classic example of our ability not quite matching our imagination. However, with more effort and coordination I think this could yield something! I’d call this a “Rough Draft Final”. 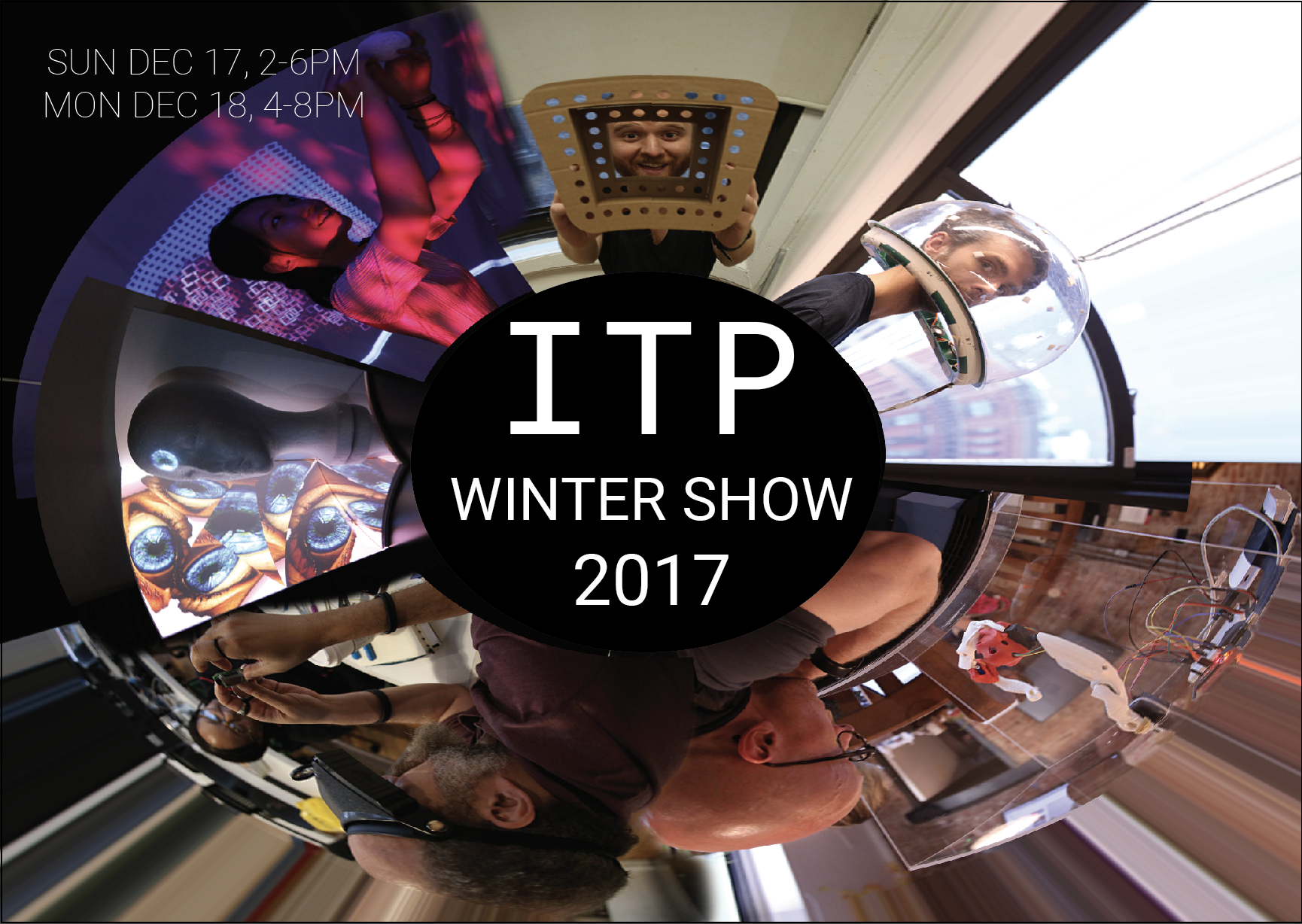